So you’ve read my Top 20 Albums of 2017 and find yourself wanting more. Here you go, person who doesn’t exist! It’s my Top 25 Songs of 2017. My all-time favorite songwriter is on here. A segment from a radio show is on here. And Fergie is on here? Yes, Fergie is on here. There’s a full playlist below, after I’m done yammering. 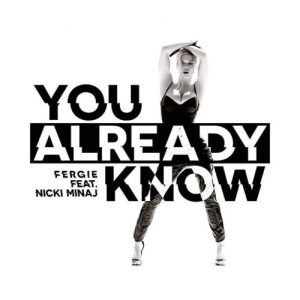 Over a dynamite interpolation of Rob Base and DJ EZ Rock’s “It Takes Two,” Fergie catches fire, outrapping her legendary guest against all odds. 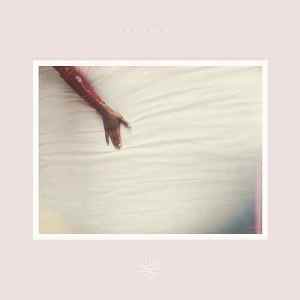 “I banish you with love,” croons Laura Marling over one of the grooviest bass lines of the year. Getting dumped never sounded so good. 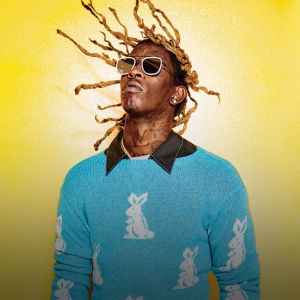 This preternaturally melodic rapper sings a love letter to himself over a sprightly dancehall beat, teaching us the difference between ego and self-confidence. 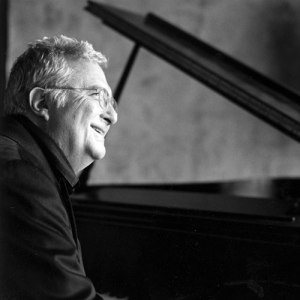 If you’re lucky enough to know how it feels to have a partner you don’t deserve, this stark ballad from our greatest living songwriter hits hard. 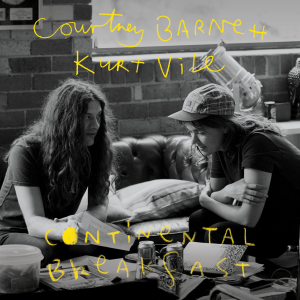 Two brilliant slacker/songwriters, singing about their intercontinental friendship over a loose, rolling groove. Should be played in lieu of presidential speeches to the UN from now on. 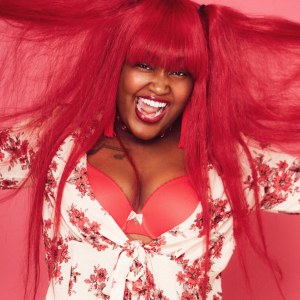 This sex work empowerment anthem is a blast of exuberance from a Chicago rapper on the rise. “Pay the damn price or go home to your wife,” CupcakKe demands, backed by the funkiest horns we heard all summer. 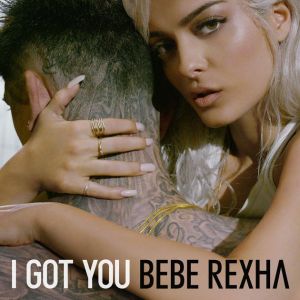 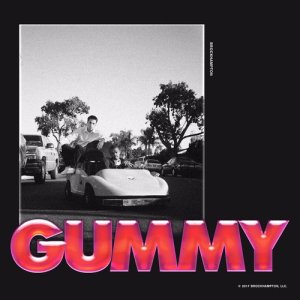 We get a few seconds of lush, harp-trilling Disney music before the plug is pulled, the feedback squeals, and rap’s most energetic crew takes off. 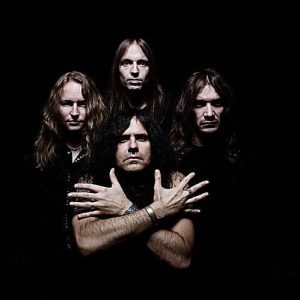 The loudest anti-fascist music in 2017 was made by Germans. The pealing riffs and pummeling drums of “Side By Side” are almost as explosive as the rallying cries. 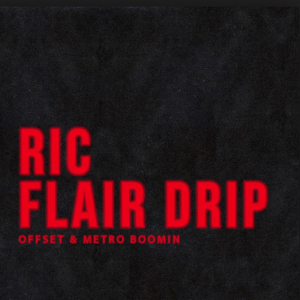 Metro Boomin beats don’t hook us. They mesmerize us. So while Offset unleashes his masterful triplet flow on “Ric Flair Drip,” it’s the producer’s dark, pinging synths that linger on in our memory. 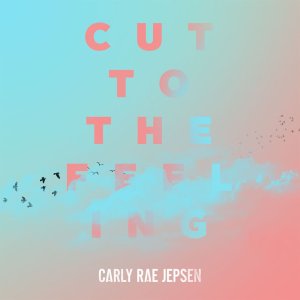 On paper, lyrics about breaking through the ceiling, dancing on the roof and playing with the angels are pretty cliché. But when paired with the sonic equivalent of carbonated helium, they’re perfect. 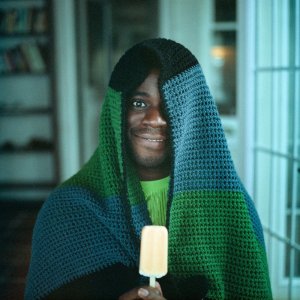 The dive-bomb bass and chirping synths are fun enough on their own. Then one of the most elastic voices in hip hop jumps in, and we reach a whole new plane of party. 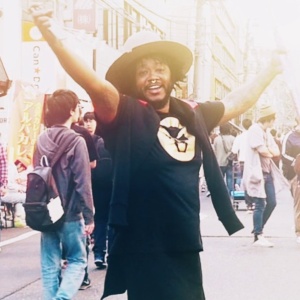 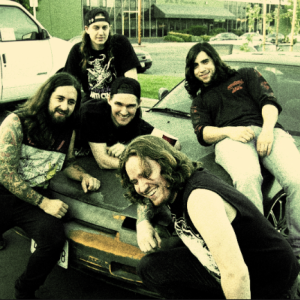 The headbanger of the year, with a riff that chugs like a locomotive from hell, and a chorus that demands to be shouted at top volume, like a bloodthirsty Queen of Hearts. 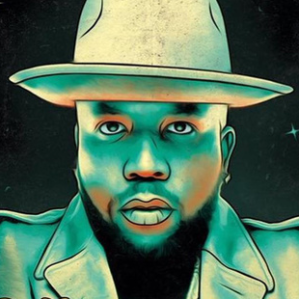 The still-underrated half of Outkast made this year’s anthem for the blissfully monogamous. “Hit you with your bonnet on by the nightlamp,” he raps, over a big toothy smile of a piano loop. 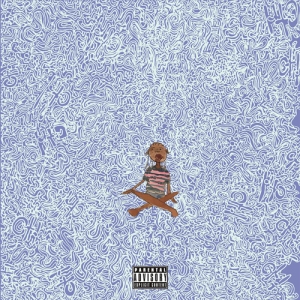 This devastating breakup song was inspired by Drew Barrymore’s insecure character Josie Geller in Never Been Kissed. There’s no Hollywood ending here. But when the strings swell, so do our hopes for one. 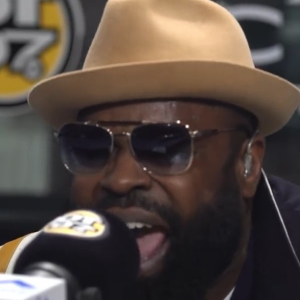 Sometimes, nothing is flashier than stamina. Like when the voice of The Roots hopped on Funkmaster Flex’s radio show and unleashed 10 minutes of fiery, perfectly crafted bars. By the end, he was sweating. And so were we. 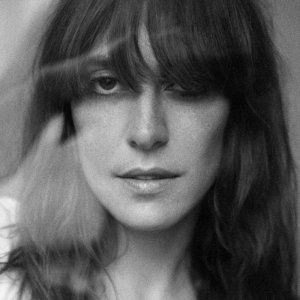 I can’t shake this tune. Bold declarations of loyalty are held up by little more than Feist’s stark, bluesy guitar. She finds a kind of rhythm that drummers can’t reach. 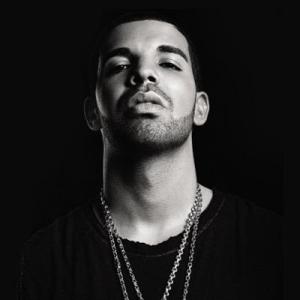 Over a swirling dream of a dancehall groove, a narrator mourns a fading long-distance relationship. It’s emotional and entrancing – in other words, a signature Drake summer smash. 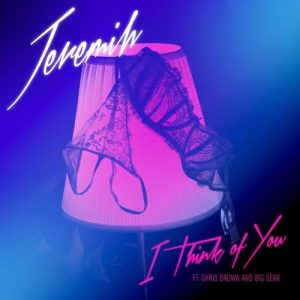 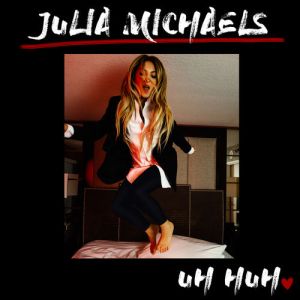 This accomplished pop songwriter has apparently saved the best material for herself – especially this starry-eyed acoustic gem that crescendos to an instant high of a chorus. 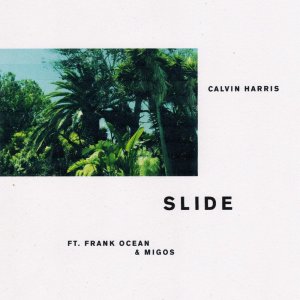 A smooth-as-ever Frank Ocean sings about moments when “whatever comes, comes through clear” over a breezy disco groove from Calvin Harris. Corona wishes they could bottle this. 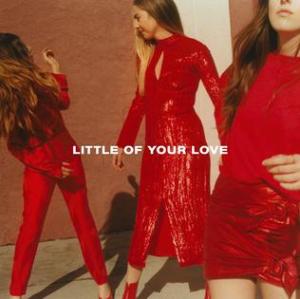 Our finest purveyors of ’80s adult contemporary singalongs serve up a chorus so effervescent, it made this especially heavy year feel lighter. 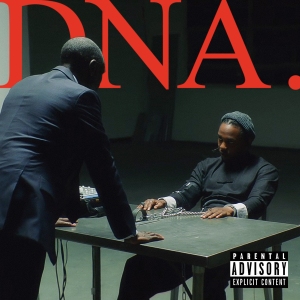 Over the levitating sitar n’ bass rumble of the year’s best rap song, Kendrick Lamar brags about his ability to reach nirvana in yoga class. As his rapid-fire syllabic mastery carries us away, we get a real idea of what he’s talking about. 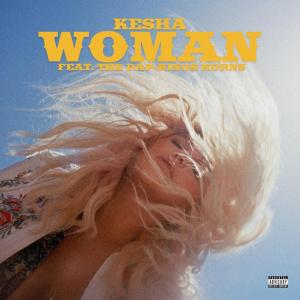 The New York Times ran a story last July about the health benefits of cursing – including stress relief and higher pain tolerance. The best song of 2017 definitely backs up these findings. When Kesha sings “I’m a motherfuckin’ woman!” punctuated by the profoundly funky Dap Kings horns, the combination of positive vibes and disregard for pop norms is exhilarating. Unlike the way our president talks, “Woman” is not vulgar. It’s defiant, and important, and very, very good for us.